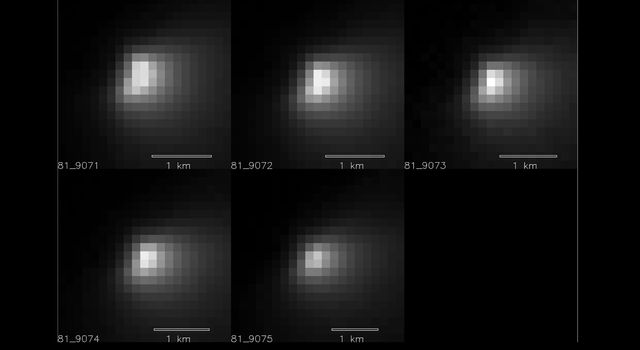 Two NASA and one European spacecraft that obtained the first up-close observations of a comet flyby of Mars on Oct. 19, have gathered new information about the basic properties of the comet’s nucleus and directly detected the effects on the Martian atmosphere. 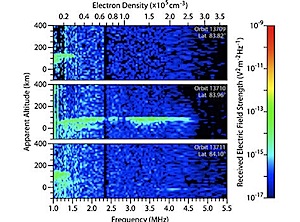 Data from observations carried out by NASA’s Mars Atmosphere and Volatile Evolution (MAVEN) mission, NASA’s Mars Reconnaissance Orbiter (MRO), and a radar instrument on the European Space Agency’s (ESA’s) Mars Express spacecraft have revealed that debris from the comet added a temporary and very strong layer of ions to the ionosphere, the electrically charged layer high above Mars. In these observations, scientists were able to make a direct connection from the input of debris from a specific meteor shower to the formation of this kind of transient layer in response; that is a first on any planet, including Earth.

Dust from the comet impacted Mars and was vaporized high in the atmosphere, producing what was likely an impressive meteor shower…. [More at link]