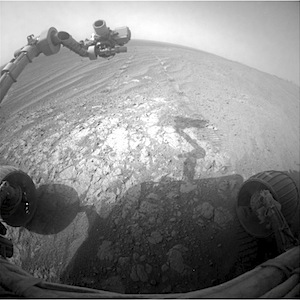 Persistent computer resets and “amnesia” events on NASA’s Mars Exploration rover Opportunity that have occurred after reformatting the robot’s flash memory have prompted a shift to a working mode that avoids use of the flash data-storage system. The most recent reformatting of Opportunity’s flash memory was last week. Following that, performance of the flash memory remained intermittent, and difficulty in placing data into the memory led to computer resets during the weekend… [More at link]