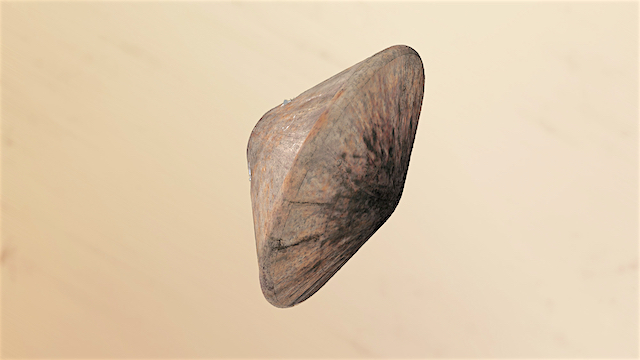 Good progress has been made in investigating the ExoMars Schiaparelli anomaly of 19 October. A large volume of data recovered from the Mars lander shows that the atmospheric entry and associated braking occurred exactly as expected.

As Schiaparelli descended under its parachute, its radar Doppler altimeter functioned correctly and the measurements were included in the guidance, navigation and control system. However, saturation – maximum measurement – of the Inertial Measurement Unit (IMU) had occurred shortly after the parachute deployment. The IMU measures the rotation rates of the vehicle. Its output was generally as predicted except for this event, which persisted for about one second – longer than would be expected.

When merged into the navigation system, the erroneous information generated an estimated altitude that was negative – that is, below ground level. This in turn successively triggered a premature release of the parachute and the backshell, a brief firing of the braking thrusters and finally activation of the on-ground systems as if Schiaparelli had already landed. In reality, the vehicle was still at an altitude of around 3.7 km…. [More at link]