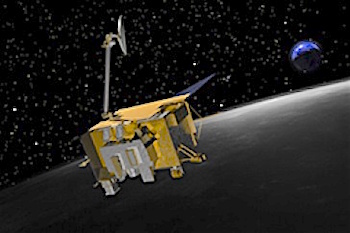 As future missions look to travel back to the Moon or even to Mars, new research in Space Weather cautions that the exposure to radiation is much higher than previously thought and could have serious implications on both astronauts and satellite technology.

“The radiation dose rates from measurements obtained over the last four years exceeded trends from previous solar cycles by at least 30 percent, showing that the radiation environment is getting far more intense,” said Nathan Schwadron, professor of physics at the University of New Hampshire’s Space Science Center and lead author of the new study. “These particle radiation conditions present important environmental factors for space travel and space weather, and must be carefully studied and accounted for in the planning and design of future missions to the Moon, Mars, asteroids and beyond.”

In their study, recently published in the journal Space Weather, a publication of the American Geophysical Union, the researchers found that large fluxes in Galactic Cosmic Rays (GCR) are rising faster and are on path to exceed any other recorded time in the space age. [More at links]