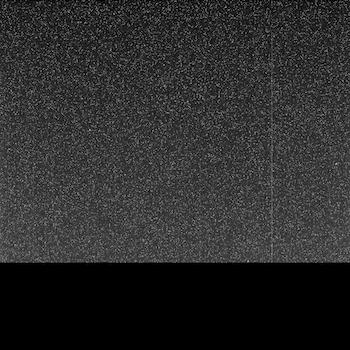 Sunday’s transmission was especially good news considering the dust storm has intensified in the past several days. A dark, perpetual night has settled over the rover’s location in Mars’ Perseverance Valley. The storm’s atmospheric opacity – the veil of dust blowing around, which can blot out sunlight — is now much worse than a 2007 storm that Opportunity weathered. The previous storm had an opacity level, or tau, somewhere above 5.5; this new storm had an estimated tau of 10.8 as of Sunday morning… [More at links; atmospheric opacity tracked here]