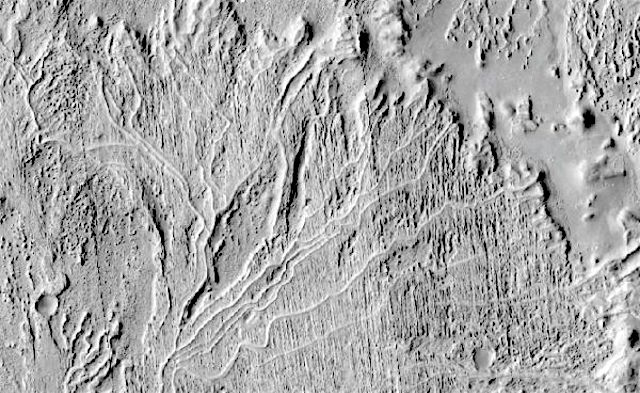 While channel dynamics may be expected to alter the geomorphic expressions of past channel networks, in many cases channel bodies appear to be preserved in their original configurations. Fully understanding the ways in which geomorphic features become preserved as stratigraphy can provide tools for us to both infer past processes from the ancient deposits with greater confidence, as well as to predict the geometries of ancient deposits in the subsurface (i.e. for resource exploration).

Theory developed in modern river deltas predicts that there should exist a characteristic bifurcation angle at river delta channel mouths of 72°, irrespective of gravitational acceleration or sediment type (Coffey and Shaw, 2017). We sought to test whether modification of this predicted bifurcation angle after initiation occurred in the transfer of geomorphic features to the ancient stratigraphic record on Earth using 3D seismic data.

We also sought to test the expected “universality” of this bifurcation geometry by looking at ancient deltaic deposits on Mars, using high resolution orbital imagery and digital terrain models. The initial finding… [More at link]

This entry was posted in Reports and tagged deltas, fluvial channels, fluvial landforms. Bookmark the permalink.