How best to ‘stick’ a landing at a particular site 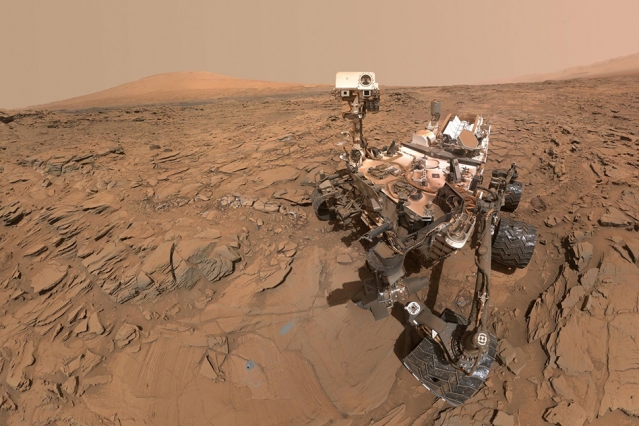 Selecting a landing site for a rover headed to Mars is a lengthy process that normally involves large committees of scientists and engineers. These committees typically spend several years weighing a mission’s science objectives against a vehicle’s engineering constraints, to identify sites that are both scientifically interesting and safe to land on. (…)

Now researchers at MIT have developed a software tool for computer-aided discovery that could help mission planners make these decisions. It automatically produces maps of favorable landing sites, using the available data on Mars’ geology and terrain, as well as a list of scientific priorities and engineering constraints that a user can specify. (…)

“This is never going to replace the actual committee, but it can make things much more efficient, because you can play with different scenarios while you’re talking,” Pankratius says.

The team’s study was published online on Aug. 31 by Earth and Space Science and is part of the journal’s Sept. 8 online issue. [More at links]

This entry was posted in Reports and tagged landing sites. Bookmark the permalink.