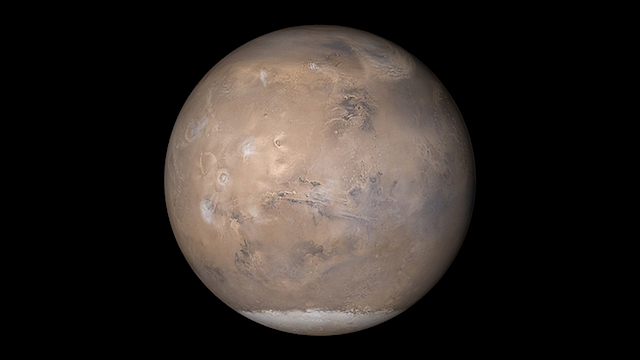 NASA will host a media teleconference at 9 a.m. PST (noon EST) Monday, Nov. 19, to provide details about the Mars 2020 rover’s landing site on the Red Planet.

The rover, currently under construction at NASA’s Jet Propulsion Laboratory (JPL), will address high-priority science goals for Mars exploration, including key questions about the potential for ancient life on Mars. The rover’s arrival also will set the stage for NASA’s Mars exploration for the next decade by collecting samples and caching them on the surface for a future mission that could retrieve and return them to Earth for extensive study. Mars 2020 will also further aid in NASA’s preparations for a crewed mission to the Red Planet.

The teleconference participants are: