Hunting for biosignatures in volcanic rocks 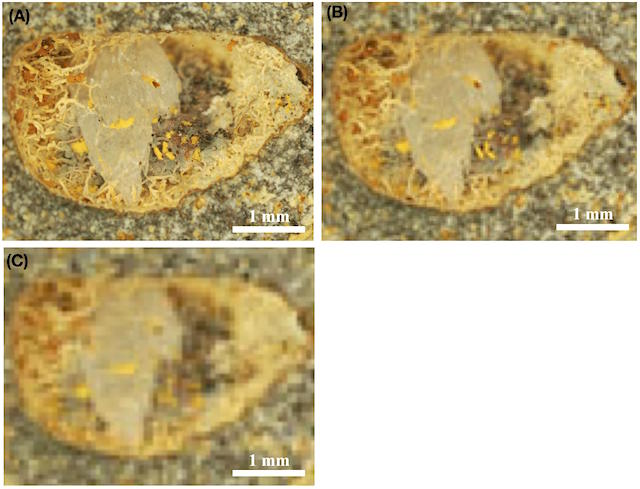 [Editor’s note: From a paper by Magnus Ivarsson, Therese Sallstedt, and Diana-Thean Carlsson recently published in Frontiers in Earth Science.]

The exploration of Mars is largely based on comparisons with Earth analog environments and processes. The up-coming NASA Mars mission 2020 and ExoMars 2020 has the explicit aim to search for signs of life on Mars. During preparations for the missions, glaring gaps in one specific field was pointed out: the lack of a fossil record in igneous and volcanic rock.

Earth’s fossil record is almost exclusively based on findings in sedimentary rocks, while igneous rocks have been considered barren of life, including a fossil record of past life. Since martian volcanic rocks will be targeted in the search for biosignatures, the lack of a terrestrial analog fossil record is an obvious impediment to the scientific aim of the mission.

Here we will briefly review the knowledge of microscopic life in deep rock and deep time. Focus will be on underexplored environments in subseafloor crustal rocks, and on ancient environments harboring early prokaryotic and eukaryotic lineages. We will highlight some of the aspects that need immediate attention and further investigations to meet the scientific goals of the missions.

The current paper is a first step toward the long-term aim to establish an atlas of the fossil record in volcanic rocks, which can be of use for the up-coming space missions. [More at link]