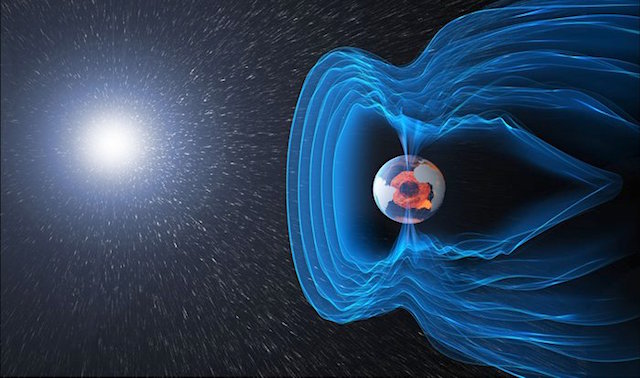 An astronaut on a mission to Mars could receive radiation doses up to 700 times higher than on our planet – a major showstopper for the safe exploration of our Solar System. A team of European experts is working with ESA to protect the health of future crews on their way to the Moon and beyond.

Earth’s magnetic field and atmosphere protect us from the constant bombardment of galactic cosmic rays – energetic particles that travel at close to the speed of light and penetrate the human body.

Cosmic radiation could increase cancer risks during long duration missions. Damage to the human body extends to the brain, heart and the central nervous system and sets the stage for degenerative diseases. A higher percentage of early-onset cataracts have been reported in astronauts.

“One day in space is equivalent to the radiation received on Earth for a whole year,” explains physicist Marco Durante, who studies cosmic radiation on Earth.

Marco points out that most of the changes in the astronauts’ gene expression are believed to be a result of radiation exposure, according to the recent NASA’s Twins study. This research showed DNA damage in astronaut Scott Kelly compared to his identical twin and fellow astronaut Mark Kelly, who remained on Earth. (…)

“As it stands today, we can’t go to Mars due to radiation. It would be impossible to meet acceptable dose limits,” reminds Marco… [More at link]