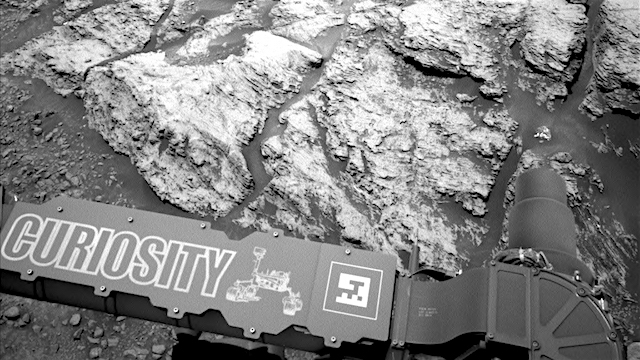 Curiosity’s team conducted a follow-on methane experiment this past weekend. The results came down early Monday morning: The methane levels have sharply decreased, with less than 1 part per billion by volume detected. That’s a value close to the background levels Curiosity sees all the time.

The finding suggests last week’s methane detection – the largest amount of the gas Curiosity has ever found – was one of the transient methane plumes that have been observed in the past. While scientists have observed the background levels rise and fall seasonally, they haven’t found a pattern in the occurrence of these transient plumes.

“The methane mystery continues,” said Ashwin Vasavada, Curiosity’s project scientist at NASA’s Jet Propulsion Laboratory in Pasadena, California. “We’re more motivated than ever to keep measuring and put our brains together to figure out how methane behaves in the Martian atmosphere.”

Curiosity doesn’t have instruments that can definitively say whether the source of the methane is biological or geological. A clearer understanding of these plumes, combined with coordinated measurements from other missions, could help scientists determine where they’re located on Mars. [More at link]